Dishonored 2 is set 15 years after the Lord Regent has been vanquished and the dreaded Rat Plague has passed into history. An otherworldly usurper has seized Empress Emily Kaldwin’s throne, leaving the fate of the Isles hanging in the balance. As Emily or Corvo, travel beyond the legendary streets of Dunwall to Karnaca, the once-dazzling coastal city that holds the keys to restoring Emily to power. Armed with the Mark of the Outsider and powerful new abilities, track down your enemies and take back what’s rightfully yours. 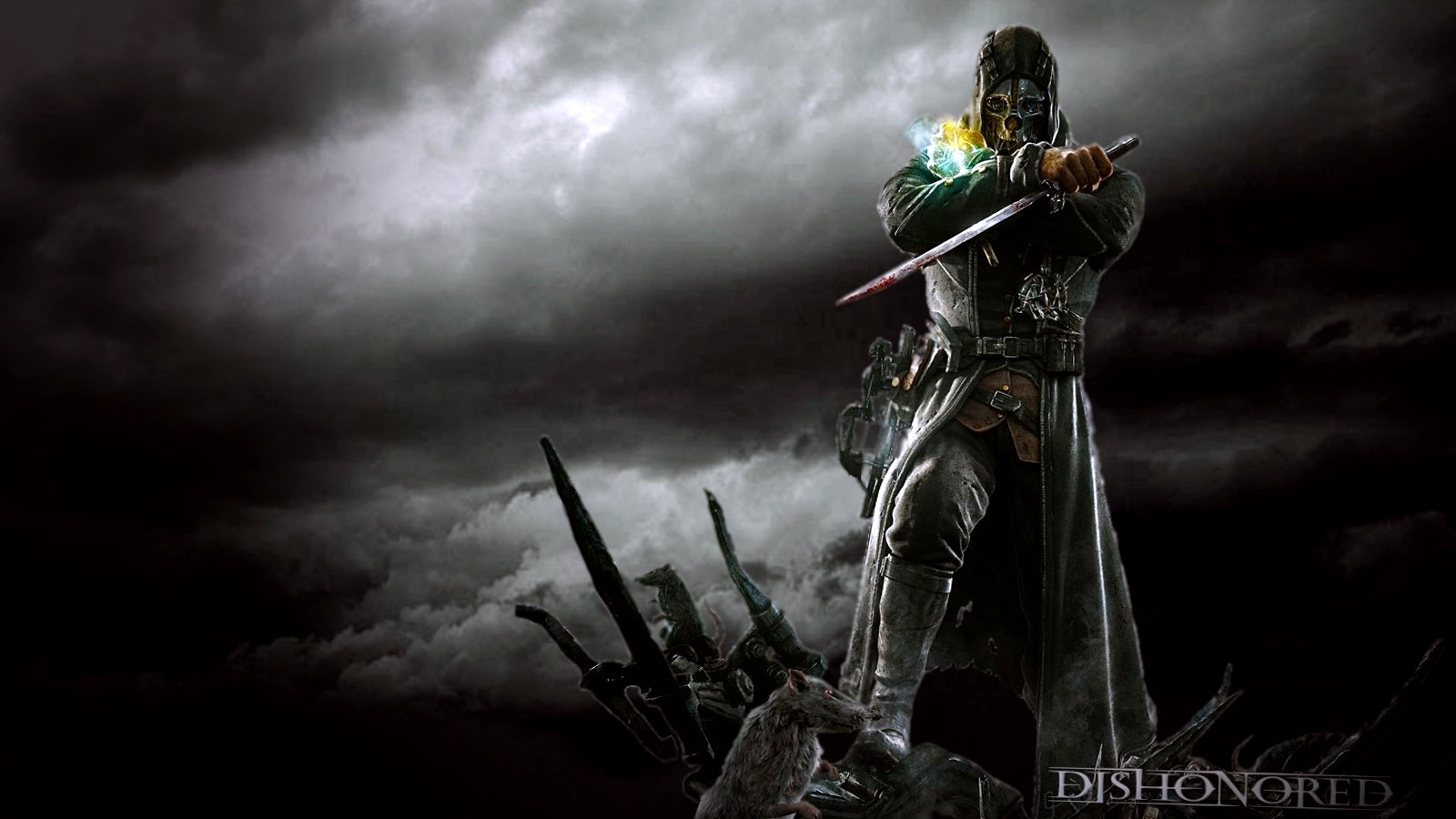 Reprise your role as a supernatural assassin in Dishonored 2.

Praised by PC Gamer as “brilliant”, IGN as “amazing” and “a super sequel, IGN as “amazing” and “a superb sequel”, declared a “masterpiece” by Eurogamer, and hailed “a must-play revenge tale among the best in its class” by Game Informer, Dishonored 2 is the follow up to Arkane Studio’s first-person action blockbuster and winner of more than 100 ‘Game of the Year’ awards, Dishonored.

Play your way in a world where mysticism and industry collide. Will you choose to play as Empress Emily Kaldwin or the royal protector, Corvo Attano? Will you make your way through the game unseen, make full use of its brutal combat system, or use a blend of both? How will you combine your character’s unique set of powers, weapons and gadgets to eliminate your enemies? The story responds to your choices, leading to intriguing outcomes, as you play through each of the game’s hand-crafted missions.

You can skip downloading of files you don’t need. Here is the list of such files:

In example, if you want to launch the game with German UI/Subtitles/Voiceovers – skip all “selective” files, but download fg-selective-german.bin & all main files (01-10).

This repack IS NOT backwards compatible with my previous D2 repack.