The movie stars Dian Sastrowardoyo and Nicholas Saputra as Cinta and Rangga and supported by Adinia Wirasti (as Carmen), Titi Kamal (as Maura) and Sissy Prescillia (as Milly). Since its released on April 2016, the movie currently stands as the most watched Indonesian film of 2016. 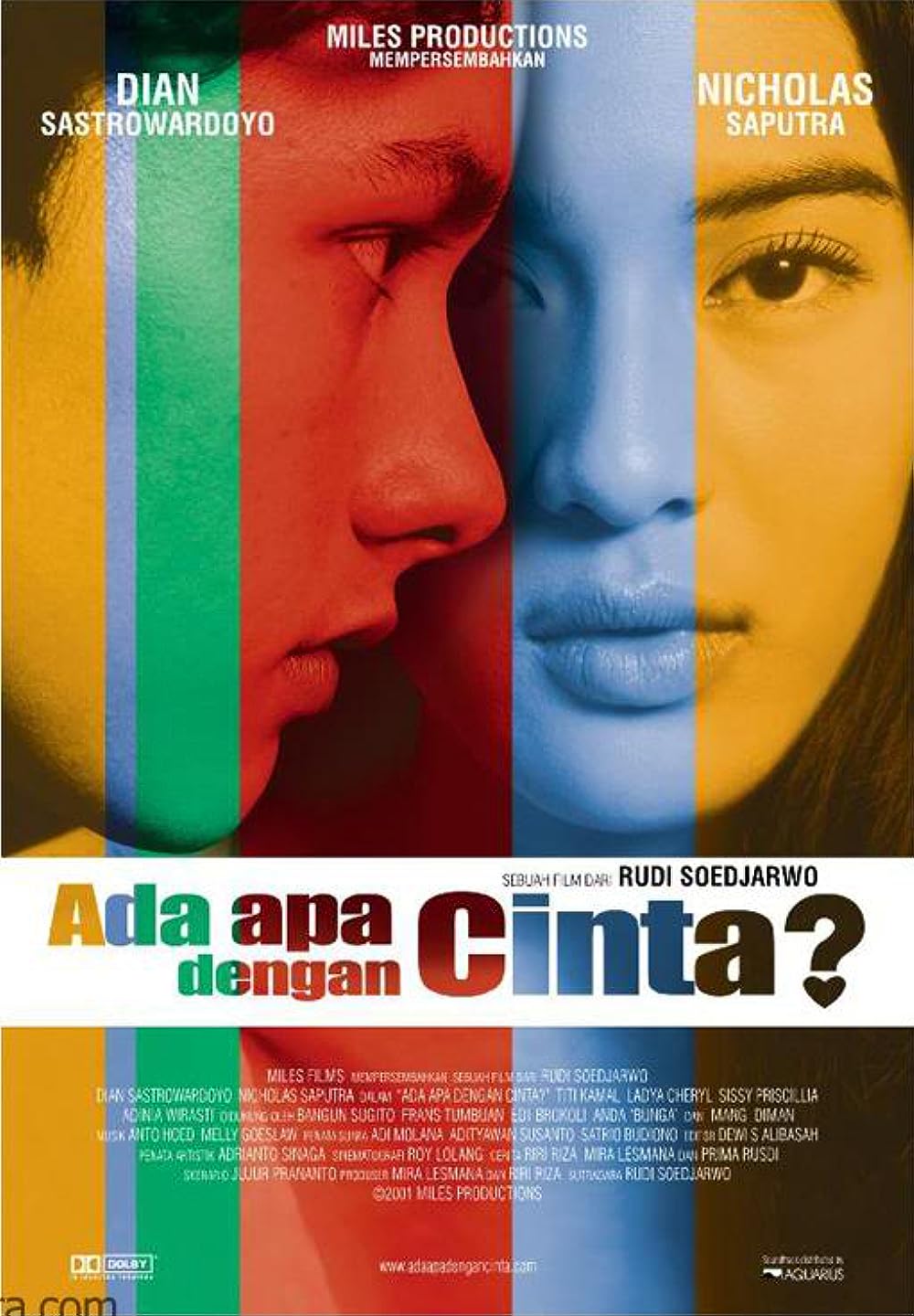 This movie comes with English subtitles.

We will also have some delicious spread of Indonesian food available to purchase: Empek-empek, Mie Ayam Bakso, Nasi Gudeg, Rempeyek, and Nasi Tongseng. You can pre-order them at the bottom of this page for Paypal/Credit Card/Debit Card payments. You can also make purchases through our Venmo at https://venmo.com/ICONE .

Door opens at 12.30pm for food pick-up/eat-in and movie starts at 2pm. 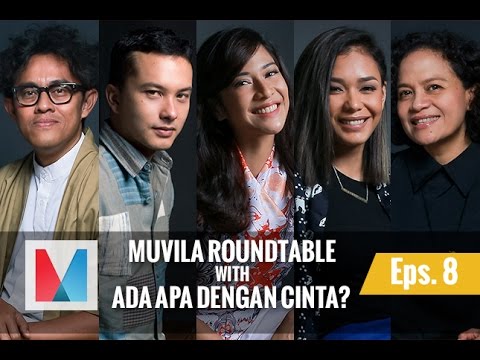 Thank you and we hope to see you on October 29th!

ICONE is a non-profit 501(c)(3) organization that aims at empowering Indonesian community and promoting Indonesian arts and culture in New England, USA.

Tickets are not available as this event has passed.