GTA San Andreas is one of Rockstar’s biggest titles ever developed, the game was first released in 2004 and since GTA San Andreas has been one of the most played games of all time and the best part is, it’s available for android. Throughout all this time GTA San Andreas has botched in several awards for its awesome gameplay, characters, storyline, and huge open world with boundless interactions and not to mention, it was the bestselling title of the year 2004.

It all starts with the departure of Carl “CJ” Johnson from his hometown Ganton, as his brother Sweet, the leader of the gang “Grove Street Family” holds him responsible for the death of their younger brother Brian. CJ being fed up with all the crimes and drugs decides to start a new and peaceful life away from gangs in Liberty City. But, unfortunately, his peaceful life comes to end after 5 years when he hears about the news of his mother’s death, Beverly.

CJ decides to go back to attend his mother’s funeral, upon arrival at the airport he decides to take a cab back to his mother’s house but some corrupt cops including CRASH and Frank Tenpenny stop and threatens him that, if he doesn’t work for them he’ll be wrongly charged with the murder of another cop.

However, CJ finally gets back to his hood and attends his mother’s funeral, and promises that he will find out who was responsible for his mother’s death. He soon realizes that his big brother, Sweet was losing control of the streets and the rival gangs were taking charge of all the illicit business in the city. CJ decides to help his brother and childhood friends regain the lost strength and meanwhile find out and avenge the ones responsible for his mother’s death.

Soon CJ starts working with Big Smoke, Sweet and Ryder to take control of the lost streets by spraying the gang tags, scaring off other dealers and so on. Eventually, his efforts to bring the “Grove Street” back to its feet pays off and most of the Ballas territories are under their control.

But at last with the help of Cesar, CJ unravels a dark secret that the drive-by shooting which resulted in the death of his mother was actually meant for his brother Sweet to get rid of him and his gang and it was planned by none other than his childhood friends Smoke and Ryder, who’ve been working for CRASH and the Ballas. CJ Finally avenges his mother’s death by killing both the traitors.

GTA San Andreas like the previous GTA games in the series is a single-player (CJ) based third-person open-world game with many improved and new features added to make the game which makes it more enjoyable and not to mention completely story-based like the rest of the masterpieces by Rockstar.

The game offers players to explore a huge open-world environment bare-foot or using hundreds of vehicles from cars, trucks, bikes, bicycles, airplanes, helis, hovercraft’s, jets, tanks, and whatnot. Rockstar has even added more player abilities like climbing the walls and swimming underwater (something that other games lacked) which makes it even more exciting to play but we will discuss all the amazing features down in detail.

But somethings can never change and that is good like the mission-based story-line which makes the player progress through the game as they complete certain missions and tasks and based on those missions new player abilities, items, and city areas are unlocked which adds a touch of newness to the game as we progress through it.

Other than the missions, there are tons of things that players can do, wreaking havoc on the police (which is my favorite part), performing drive-bys at the rival gangsters, customizing your rides, messing around with the pedestrians, flying jets, and the possibilities are just truly endless here.

Rockstar has improved and added tons of great features in the GTA San Andreas APK that all GTA lovers have been waiting for, here is a small list of the great new features and vehicles introduced in the game.

The list just goes on and on with all these great new features that Rockstar has added in the game.

GTA SA APK has drawn in millions of players from all around the world, even though, it’s been over a decade, the players are still playing the game in 2020 which makes it one of the oldest games still played in history of games.

How To Install GTA San Andreas

Now that you are here it means you have made up your mind to download the game. And fortunately, downloading GTA San Andreas APK is as simple as it gets. All you need to do is follow these simple steps and enjoy playing the game in no time!

Step 1: Go to settings inside your phone and make sure you enable “Allow Download from Unknown Sources”.

Step 3: Wait for the download to be completed and once it’s finished downloading, you will see the .Apk file.

Step 4: Just open up the .apk file and it’ll start installing the game on your phone right away.

Step 5: All you need to do now is wait for the installation to be finished and once it has, you can Enjoy the game on your phone!

Now many of you must be wondering if the game is available for IOS as well? And luckily, it is! There are many people playing games on their IOS devices which makes it a huge market just like android and so it’d sense that Rockstar made a game that runs on both platforms to reach as many players as they can.

Grand Theft Auto San Andreas has been available for IOS users since the time it was made public for android users and the game looks absolutely stunning with a high-quality visual that the IOS devices usually support. The game runs smoothly as ever because of the optimizations done for the IOS platform which makes it even better than the performance on most android devices.

With thousands of downloads on Appstore, Grand Theft Auto San Andreas still remains one of the best open-world games for IOS of all time and that’s why people still love and enjoy the game after almost two decades of its release. 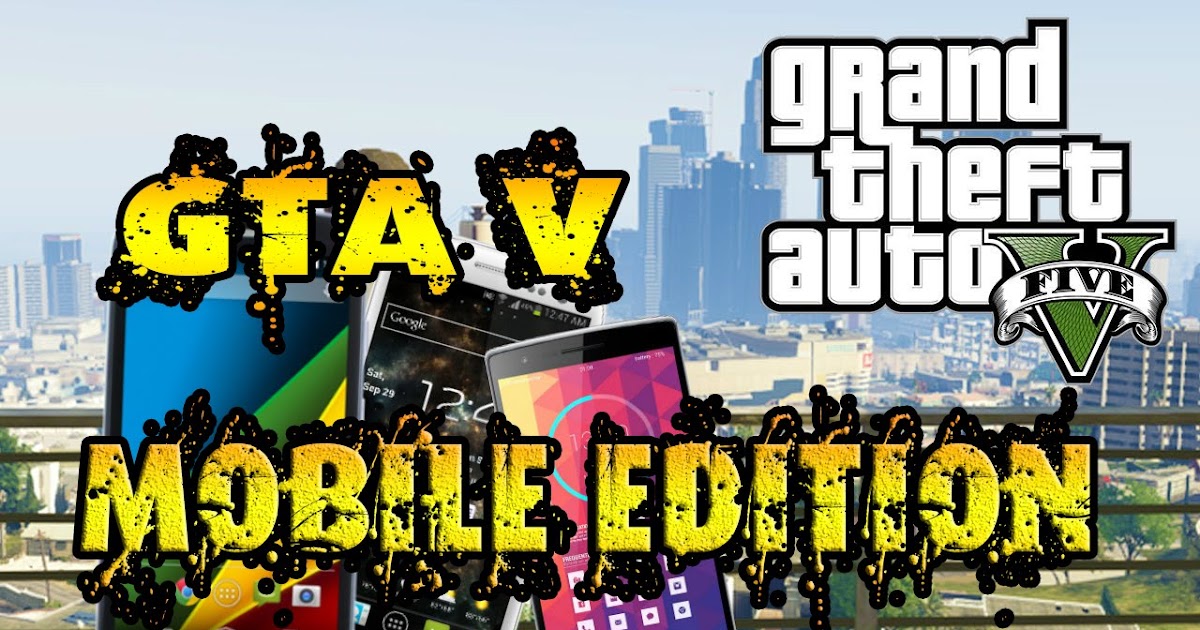 Downloading GTA San Andreas on IOS devices is as simple as the download for android devices, just follow these few simple steps to get started with the download.

Step 3: Once the payment is successful, the files will start downloading, so wait for the download to finish.

Step 4:Once the download is completed, you can move onto the installation part and agree with the policies.

Step 5:The installation will take a little time, be patient.

Step 6:After the installation is completed, you will find the GTA San Andreas icon on your home screen.

Step 7:Run the game and enjoy!

Can you use Cheats on GTA San Andreas Android?

Absolutely, cheats are one of the major parts of any GTA game and that is why it is a must-have feature whether you are playing the game on a PC or an Android device. Although the game doesn’t actually allow the cheats to be used out of the box thanks to a third-party application, JCheater, you can enable the cheats to feature in your GTA San Andreas APK with just a few clicks.

Can we play GTA San Andreas on Android?

Yes, you can play the GTA San Andreas game on your android devices as well. The game is officially available for android users and that is greats as the game runs efficiently on even low-end devices which is important if you don’t have a super expensive smartphone.

How Can I Download the GTA San Andreas Cheater for Android?

Downloading the GTA San Andreas Cheater Apk is super easy, all you need to do is follow this download page and download the APK and make sure to follow all the simple steps to install and use the cheater APK to enable cheats in your game.

How do you Enter Cheats on GTA San Andreas APK?

There are thousands of great mobile games out there but when it comes to Open World RPG Games nothing can beat the level of GTA SA. GTA SA is one of the best games ever produced.

The game is available for download on the play store, in spite of the fact that it is a paid game that is the reason I have given the direct link to you to Download GTA San Andreas APK. The link on this page contains a link to download GTA SA APK free.