The SnappyData team continues to march towards a 1.0GA and we are pleased to announce the availability of version 0.9 of the platform today. This release contains significant new functionality, several performance enhancements, design changes to make the platform scale better and a new and improved console that improves enterprise readiness of the SnappyData cluster. 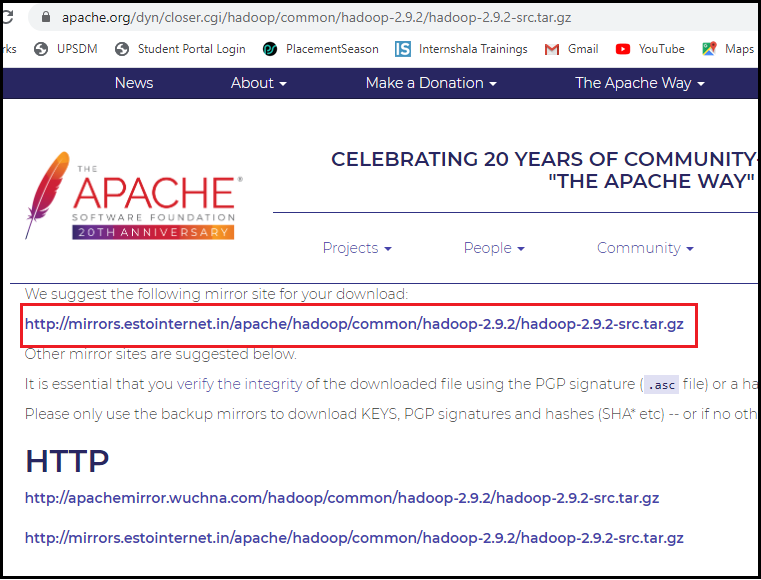 For the complete list of tickets that were fixed in this release, see ReleaseNotes.txt.