In this article, we have prepared the ISO file of the High Sierra (10.13.x) version of the macOS operating system used on Mac computers so that you can perform system tests or software developments on VMware Workstation, VirtualBox, Fusion, and vSphere ESXi virtual machines on your host computers that support virtualization.

If you are using an older version of macOS, you can download the new update from the App Store on your Mac and upgrade your system to the new version.

The most prominent feature of the macOS High Sierra is the newly developed APFS file system, which supports much faster file transfer. Thus, users can transfer data between other Mac devices faster and lighten their workload. When you upgrade your system from a version of macOS installed with an older file system to High Sierra, your old file system will be automatically updated to APFS.

Thanks to Apple’s newly developed Metal 2 technology, users have higher quality and faster graphics processing support in Virtual Reality (VR) and 3D applications. They must have an Apple computer with a 5K Retina display or use an external Thunderbolt 3 GPU to be able to create virtual reality applications.

One of the most used applications on Mac computers is undoubtedly Photos. Users can now better organize their personal content using High Sierra’s photos app. They can play photos with Giff extensions in the Photos application, they can edit their content thanks to new editing tools such as curves color, and they can quickly open and edit their photos through the application with third-party software.

Apple has developed a new user interface that divides the screen into two, with the Mail application being made a full screen for users with multiple mail accounts. Now, users will be able to view their content on the same screen while viewing their mail, instead of in a new window.

Apple includes serious changes and innovations in the Safari web browser application in each new macOS version it releases. With High Sierra, users will no longer be bothered by auto-playing video content on the web pages they visit. Safari will now stop autoplay and unwanted video content. Also, thanks to Safari’s smart tracking feature, fake ads on web pages that monitor online activity will be stopped automatically.

When you save a file or photo on iCloud Drive on your Mac, you can easily share it with other people. Apple announced the iCloud Family Sharing feature in the High Sierra version. With this feature, users can share their storage with family members.

Apple introduced a pin feature to the Notes app, which allows users to take notes more quickly on High Sierra systems. Users can pin the most important notes to the top and prevent the pinned content from interfering with others when they create a new note.

To update your existing version of macOS to High Sierra, you must have the Mac computers listed below.

What is High Sierra ISO?

You can use the High Sierra ISO file that we have shared for you in a virtual machine using VMware Workstation, VMware Player, Oracle VM VirtualBox, vSphere ESXi, Fusion or Parallels virtualization software, or you can create a Bootable USB and install it when you want to make a clean installation on your Mac computers.

The macOS High Sierra ISO file was created using the terminal from the Installer.app application downloaded from the App Store in the Apple macOS operating system.

You can only use the downloaded ISO file on the above-mentioned virtualization programs or Mac computers. If you try to open the ISO image on Windows operating systems, you will get an ISO Corrupted error because you cannot open this installation image on Windows. 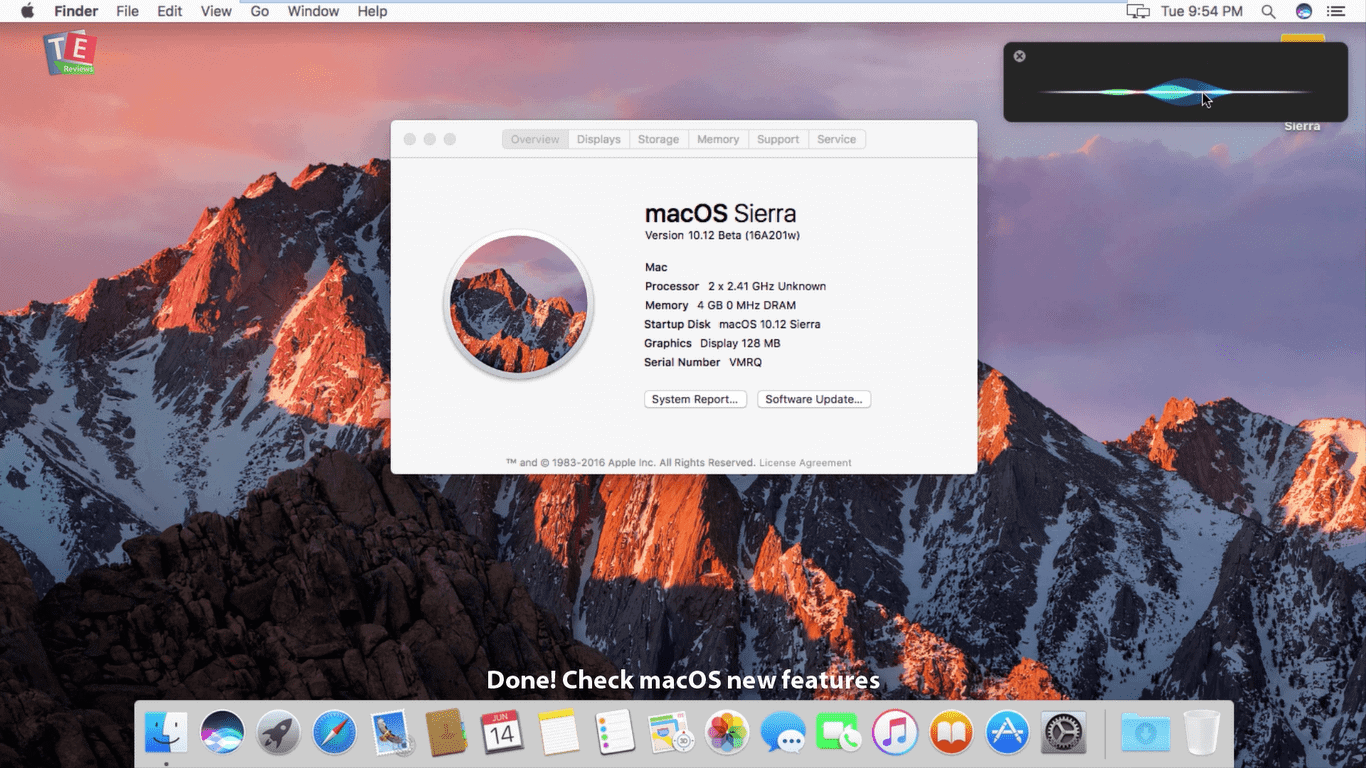 You can click on the button below to download the 10.13.6 version, one of the current versions of macOS High Sierra we have, to your computer. 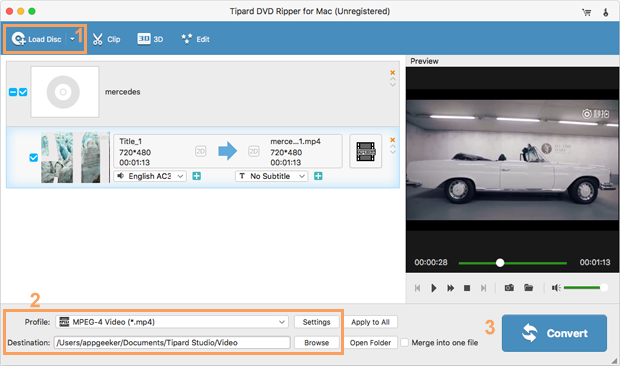