Pokémon. The games that never change, but somehow still do change, and are still loved by millions all over the world. Not all that surprising, considering how good the games continue to be to this day.

And then Minecraft. The game that constantly changes, but is still loved by millions of players all over the world. Not all that surprising, considering its creative possibilities are truly endless.

Can two universes on the opposite side of the video games spectrum fuse together in a coherent (and fun) way? Officially, they cannot.

Unofficially, let’s do this.

With the right mods, the results are spectacular. As much as a fully completed PokéDex!

When you need to fight mobs, the only way to do it right is to get the perfect weapons.

Or just a Pokéball.

Making a perfect jump from the Pokémon franchise, this Pokéball lets you capture any of the mobs in Minecraft and then spawn them at will, wherever you want.

I’m not sure what some useful applications would be… but I’m pretty sure you already came up with something, right?

Minecraft is all about crafting.

So are you really surprised that you can actually craft Pokémon? You shouldn’t be.

The PokémonMD mod introduces several new items that can be used to craft not only select Pokémon to aid you in battle, but a variety of other creatures inspired by great gaming franchises like StarCraft and Final Fantasy. 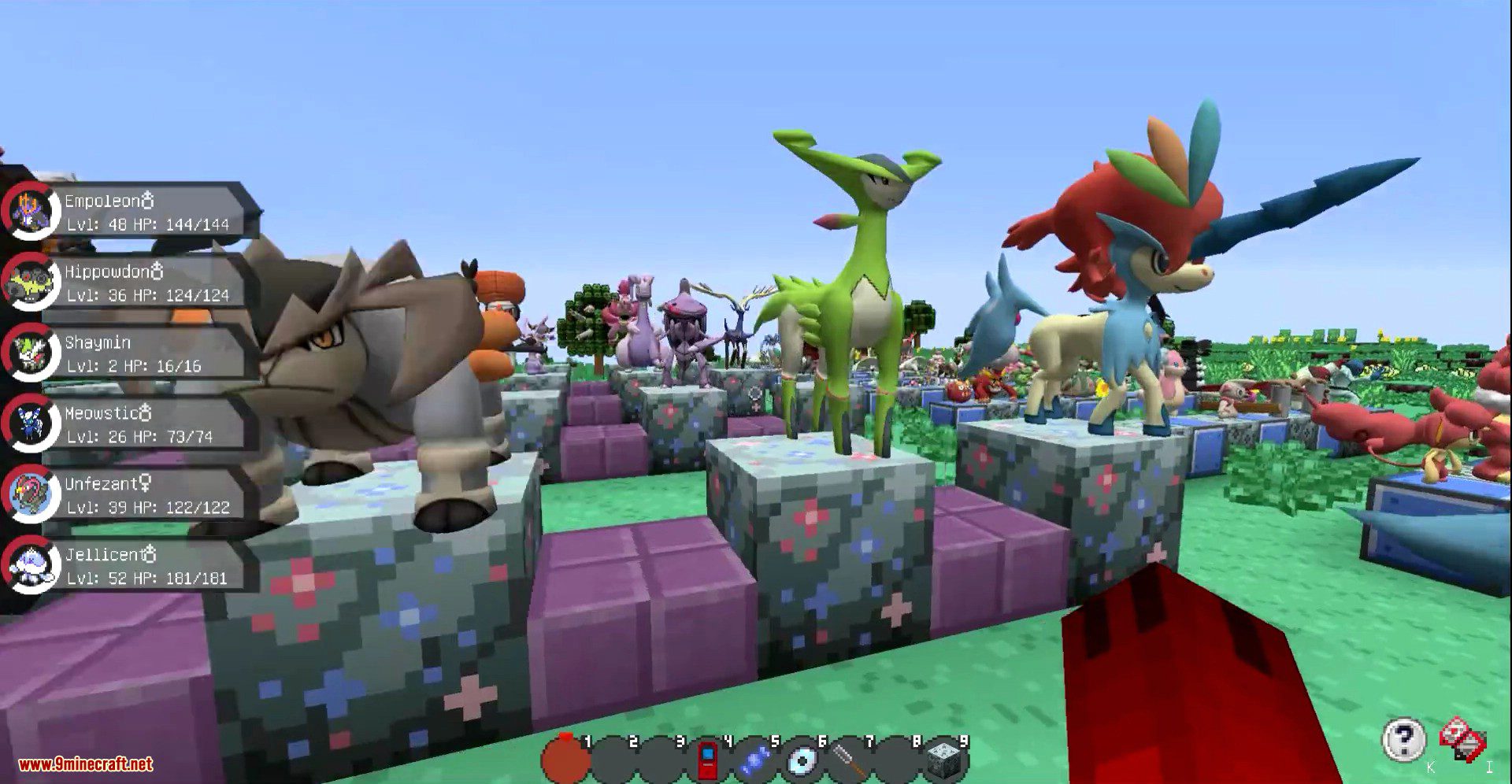 When worlds collide, Minecraft becomes better than ever.

If the creatures you encounter in Minecraft are not enough for you, I have a couple things to say(er, write).

First, you are way too demanding. Second, get PokéCube Mobs.

This mod functions in conjunction with the PokéCube mod, and allows you to bring several different Pokémon into your Minecraft world.

These aren’t mere reskins either.

They’re fully functional new creatures complete with their own abilities.

You can even make them your pets. Just make sure that Charmander doesn’t burn your garden to the ground.

Do you really have to catch ’em all again and again? Not really, but then again, where would the fun be?

PokeCraft Reforged – Catch ‘Em All, like a few of the other mods on this list, introduces Pokémon battling and catching in Minecraft.

But it does so with an interesting twist!

Instead of making your Pokémon do all the hard work, you can fight alongside them using the all-powerful Magic Arts.

If these creatures are really your friends, and not mere weapons, the time has come to show it to the world.

So let’s say you’ve caught’em all. You’ve defeated all the Gym Leaders.

And you think you’re done after playing all the main titles.

Enter the PokéTournament Mod, which only works on Pixelmon modded servers, obviously.

It allows you and your friends to stage massive Pokémon fighting tournaments in Minecraft.

The mod also has an anti-cheat system that will let you see if any of your friends happens to be a member of Team Rocket in disguise. Traitors.

Battling is a huge part of the Pokémon experience.

And its best Minecraft recreation is brought to you by Pokécube!

Pokécube introduces Pokémobs who will fight you on sight. These mobs will not limit themselves to just unleashing their most powerful special moves, oh no.

They’ll dynamically react to the flow of battle and the environment where you’re fighting. So they can take advantage of the terrain whenever they can, which is quite impressive.

I’m not sure that you’ll appreciate this too much, though, if you’re getting defeated time and time again…

Gotta catch ’em all! Once, only the Pokémon franchise catchphrase.

Now the Minecraft catchphrase too, thanks to Pixelmon.

Now transitioned into the “Reforged” version, Pixelmon brings every feature, every mechanic, and almost every fan-favorite Pokémon into Minecraft. 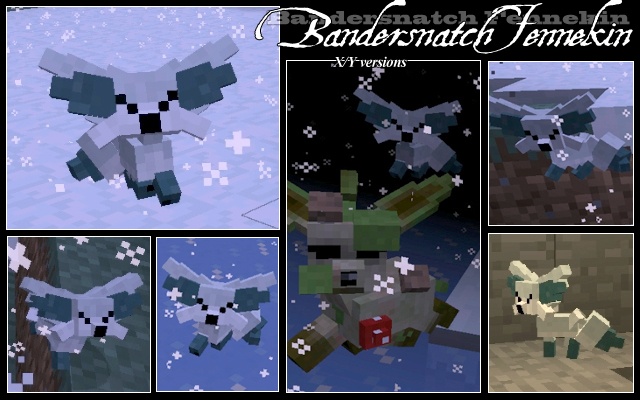 In the best possible way.

This gives you the chance to battle and catch Pokémon, enter Gyms to challenge its leaders, and rise as the best Pokémon Trainer of your world.

Pixelmon Reforged would have been the definitive Minecraft Pokémon mod, if only… 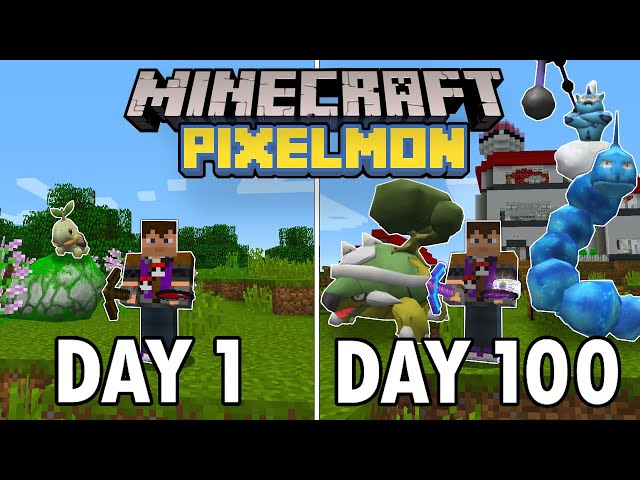 Pokemon Mod For Minecraft For Free

How do you top a perfect recreation of the Pokémon experience in Minecraft?

By letting you really catch ’em all!

Pixelmon Generations includes all the Pokémon created so far, starting from the classic first generation and ending with the recent Pokémon Sword and Shield monsters.

The sheer amount of work that went into this to perfectly replicate all of these creatures would be enough to make us praise this mod to high heaven.

But its excellent quality allows us to do that while we enjoy capturing Pokémon and challenging blocky Gym Leaders!