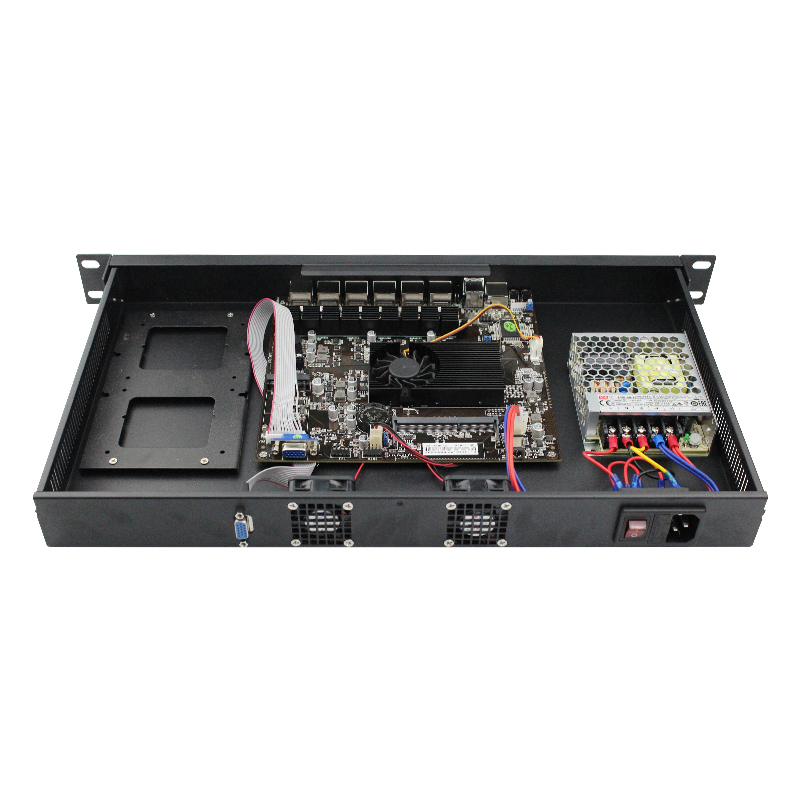 I finally have all the bits and pieces for my new pfSense box. I have waited a long time and am excited to move from sophos utm to pfSense. However, I see that 2.5 seems really, really close looking at their redmine (96% done, only a dozen issues not in 'feedback'). They seem to be doing a really good job at making progress, and the issues seem progressively smaller in size as one would expect. There are a few features that appeal to me on 2.5 and perhaps just a couple that may change in behavior from 2.4 to the 2.5 series. That is totally fine with me, but I think it may be better to just start at 2.5 instead of setting up 2.4 and then upgrading shortly to the 2.5 series. To be clear, I totally get how just using the 2.4 series until the 2.5 series is ready makes total sense for those already using pfSense. TBH, it will likely take me a few weeks to get the pfSense box set up and configured to my liking.

Also, to be clear, I am NOT asking when 2.5 will be done. I understand it is done when it is released.