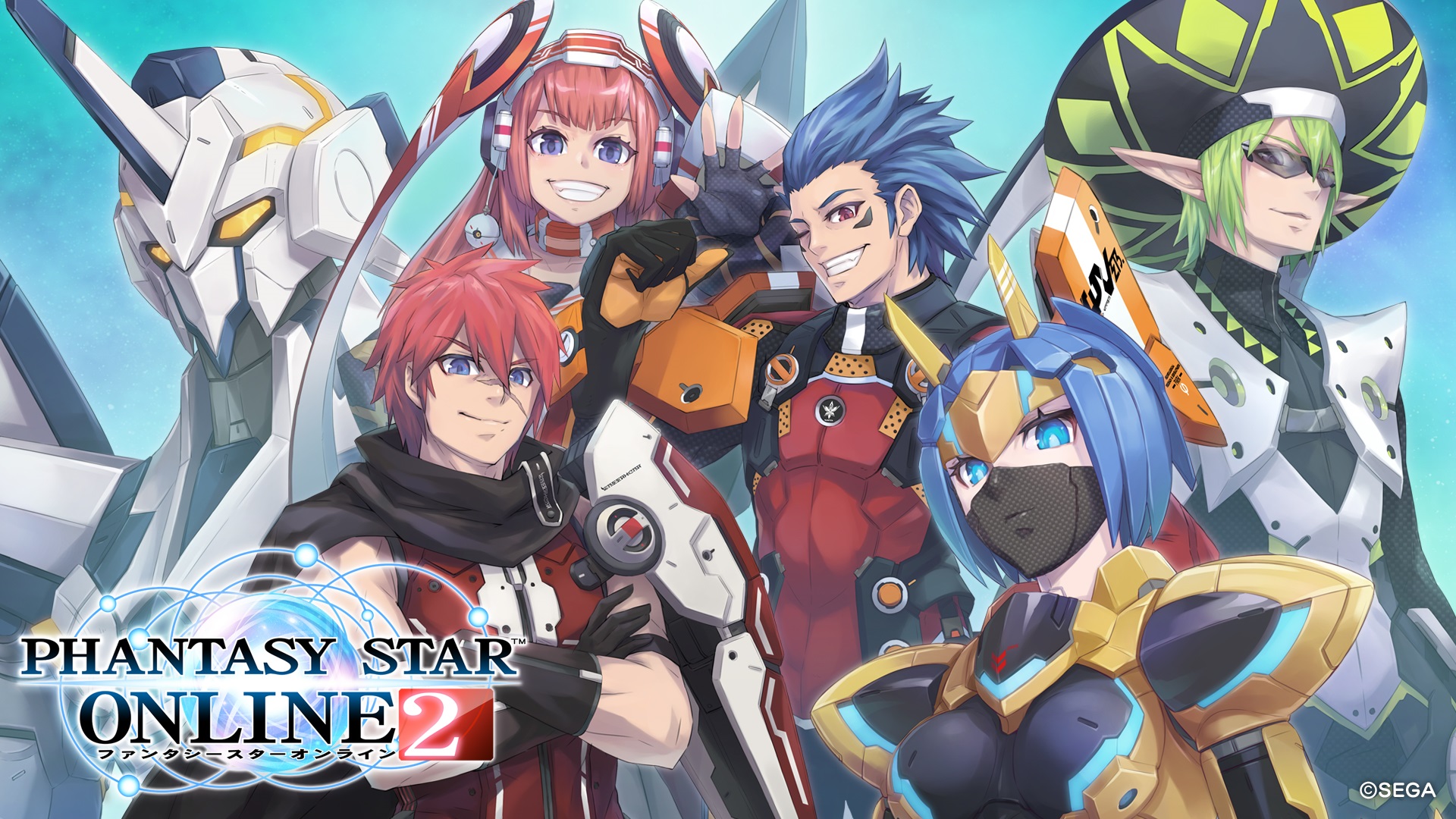 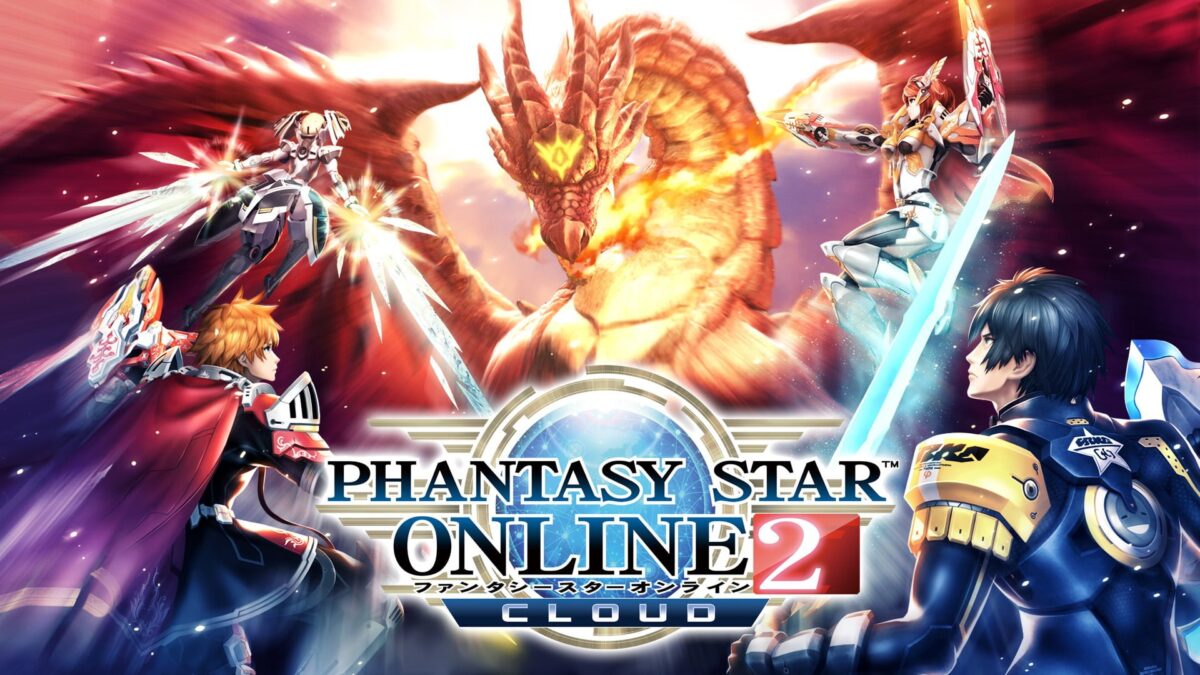 Mindless, repetitive, pointless story line...yet this action-RPG has managed to keep me enthralled for tripledigit hours’ worth of gameplay through four versions now. Am I insane? Perhaps, but PSO fills that intrinsic gamer need to level up characters and find better and rarer items. It does this particularly well because of its sick graphics and cooperative online format (as with deathmatch shooters, it’s so easy to get hooked when playing with friends). Just be warned that this addiction doesn’t come cheap: You have to pony up the bucks for the game, Xbox Live, and a monthly fee (although in true drug-dealer style, Microsoft will give you the first two months free). It’s worth it—as opposed to previous PSOs, you can voice chat here, which improves cooperative play tenfold. Once you get used to the slight lag, you’ll never want to Phantasize with one hand on the keyboard again. If you won't be going online, pass on PSO; splitscreen (with bad camera angles and an incomplete interface) and single-player don’t offer the same buzz.

After logging a ton of hours in three prior versions, you’d think I’d be sick of clearing Ragol’s picturesque forests of Rappies by now. But like the other guys, I find PSO so addictive and fun to play that I just can’t say no—and this Xbox incarnation is the best yet. Being able to use voice chat instead of stop-and-go typing improves gameplay so much that I require all future online RPGs to offer mic support. PSO is precisely the killer app Xbox Live needed. See you online!

To paraphrase Michael Corleone, “Just when I thought I was out of PSO, it pulls me back in!' With so many ways to customize and improve your character (gain levels; find new armor, weapons, and spells; boost your Mag robot side-kick), this wildly addictive game is once again keeping me up all night—even two years after I first started playing it. Gripes? I have a few: Some graphics still pop into view, and the camera in splitscreen is atrocious. Still, voice chat makes this, by far, the best version of an already amazing experience. 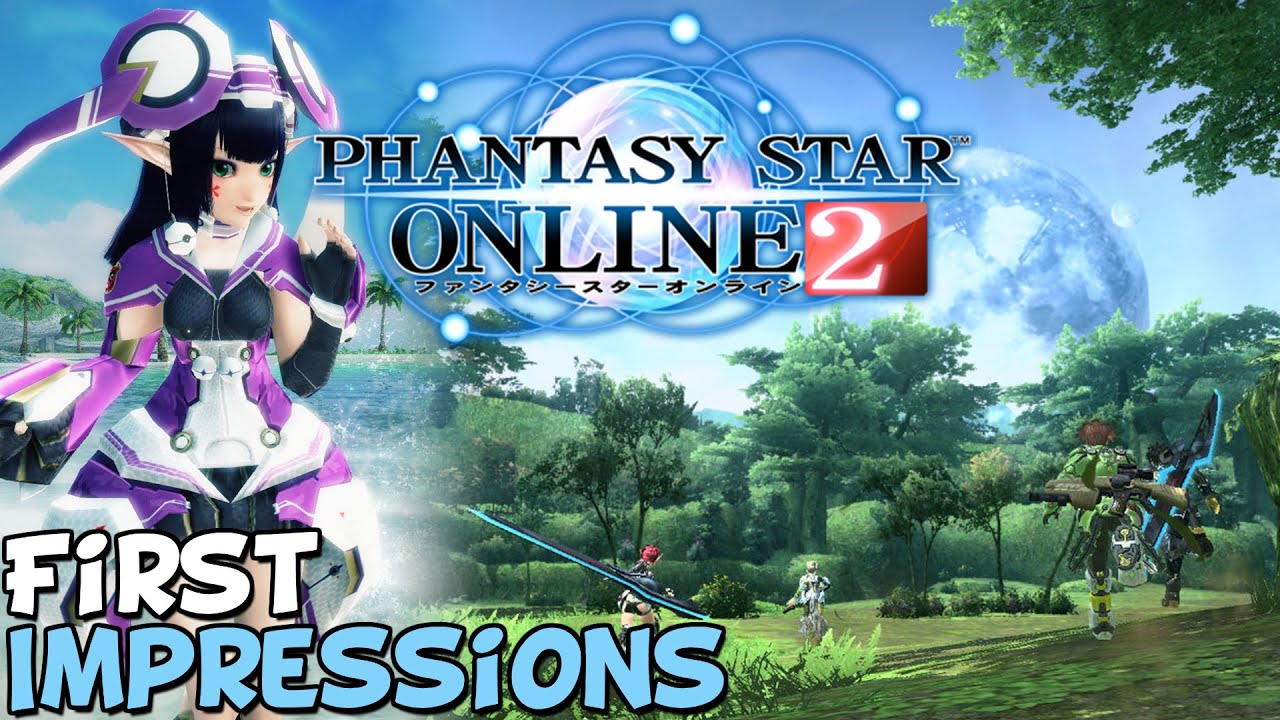