StarCraft II: Wings of Liberty is free-to-play. If you already own this game, you can download the Heart of the Swarm expansion for free until December 8.

If you still haven’t bought StarCraft II: Wings of Liberty, you’re in luck; the game is now free to play. The game is now available for download at Battle.net and you can get started with the campaign and multiplayer right away. In the beginning you can only play unranked and you can unlock ranked when you earn ten ‘First Wins of the Day’. There are also a few other features that you don’t have direct access to, but you can unlock them all as you play. The video below explains everything in detail. 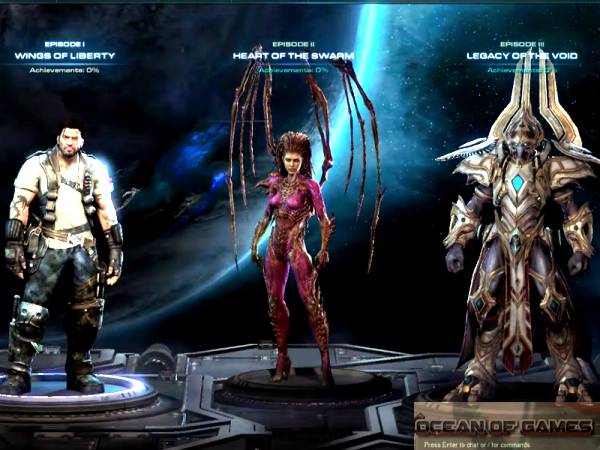 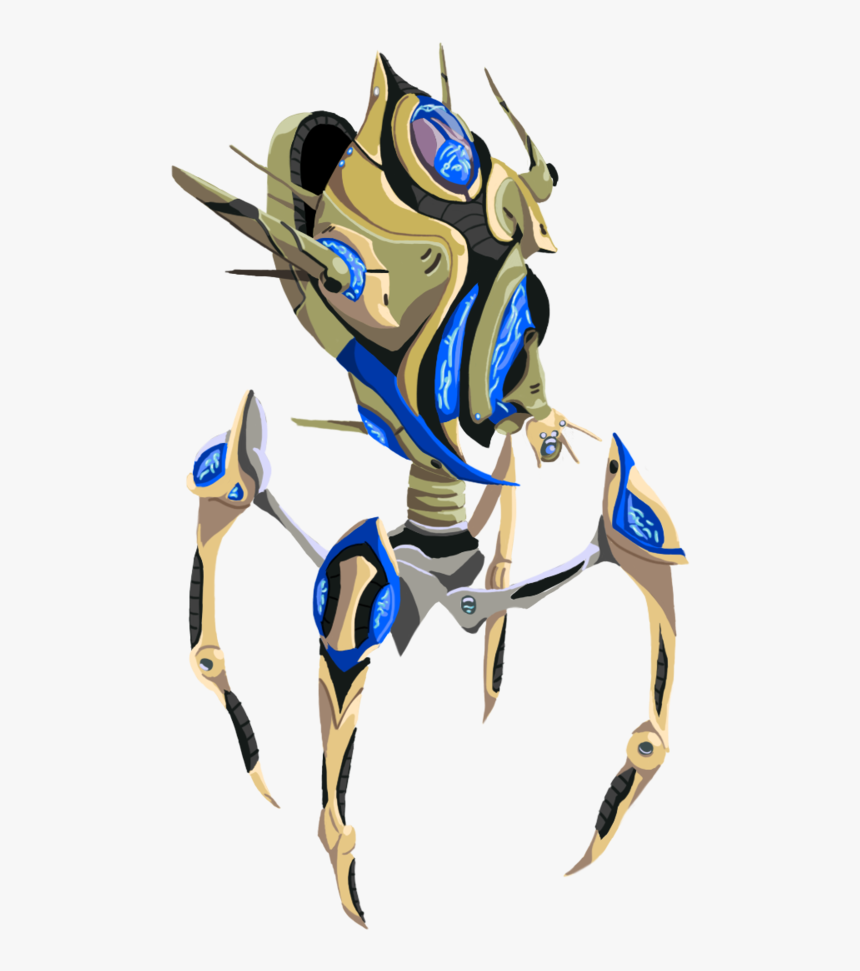