Buy the Watch Dogs®2 Deluxe Edition now and get access to :

Play as Marcus Holloway, a brilliant young hacker living in the birthplace of the tech revolution, the San Francisco Bay Area. Team up with Dedsec, a notorious group of hackers, to execute the biggest hack in history; take down ctOS 2.0, an invasive operating system being used by criminal masterminds to monitor and manipulate citizens on a massive scale. Watch.Dogs.2.MULTi16.Update.v1.17-PLAZA (19.2 GB) and missing Russian files (1.6 GB) added. Bonus content (Soundtrack, Artworks, Wallpapers) added and available as optional download. All released DLCs included and activated. 100% Lossless & MD5 Perfect: all files are identical to originals after installation. NOTHING ripped, NOTHING re-encoded. 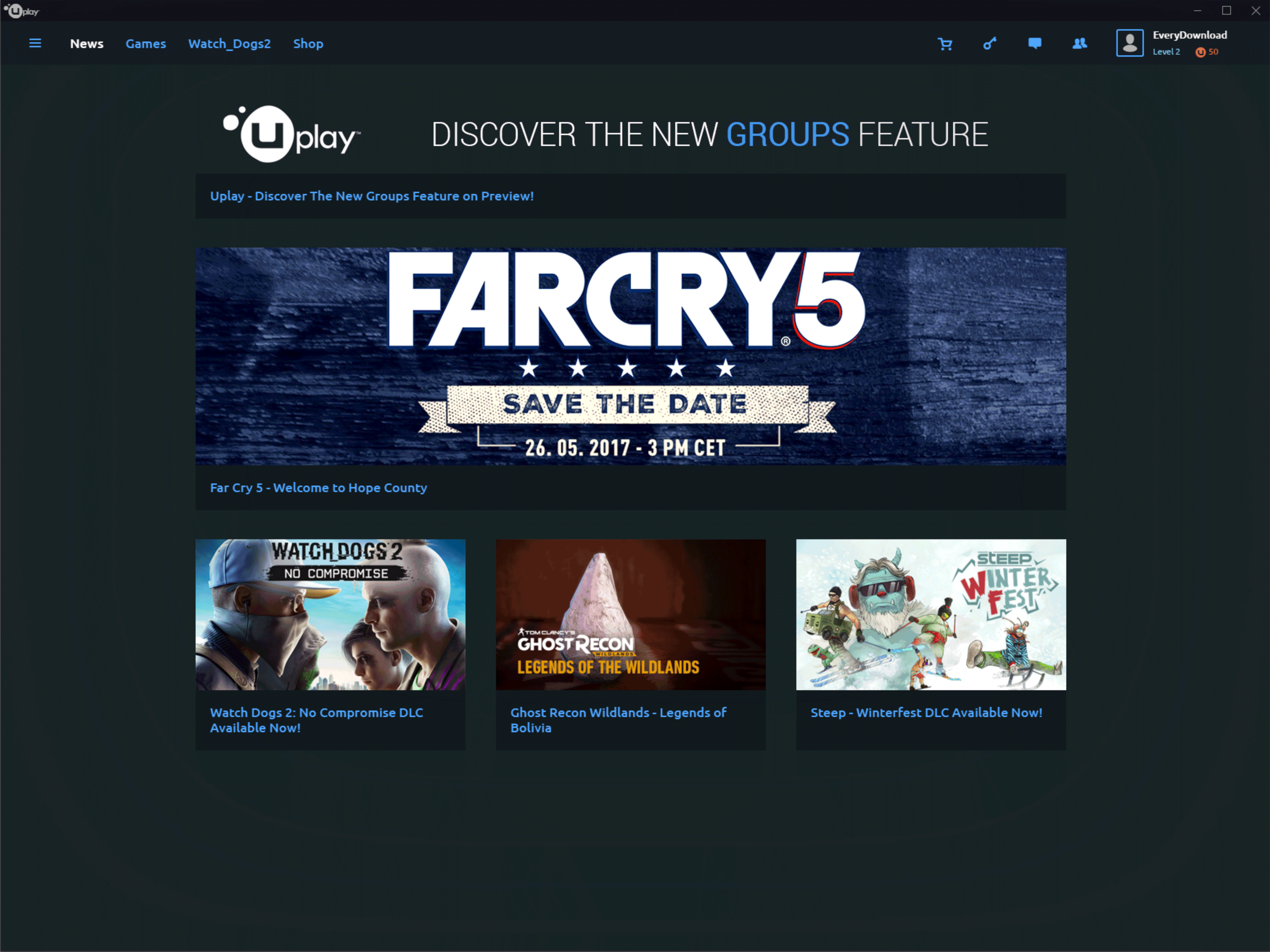 Use hacking as a weapon in the massive & dynamic open world of Watch Dogs 2.

In 2016, ctOS 2.0, an advanced operating system networking city infrastructure, was implemented in several US cities to create a safer, more efficient metropolis.
Play as Marcus Holloway, a brilliant young hacker living in the birthplace of the tech revolution, the San Francisco Bay Area.
Team up with Dedsec, a notorious group of hackers, and expose the hidden dangers of ctOS 2.0, which, in the hands of corrupt corporations, is being wrongfully used to monitor and manipulate citizens on a massive scale.
With the power of hacking and Dedsec by your side, launch the Hack of the Century, take down ctOS 2.0 and give freedom back to whom it belongs: the people.

WELCOME TO THE SAN FRANCISCO BAY AREA
Explore a massive and dynamic open-world offering an incredible variety of gameplay possibilities. Hack your way through traffic while you engage in dangerous car chases through the winding streets of San Francisco, traverse the rooftops of the colorful & vibrant neighborhoods of Oakland, and infiltrate the cutting edge offices of Silicon Valley companies. There are many secrets to uncover in the birthplace of the tech revolution.

HACKING IS YOUR WEAPON
Hack into the city’s infrastructure, every connected device, and everyone’s personal database. Take control of drones, cars, cranes, security robots, and much more. Hack your enemies and bystanders alike– manipulate them in different ways to trigger unpredictable chains of events. Every person, any vehicle they might drive, any connected device they possess can be hacked.

YOU ARE IN CTRL
Use hacking and stealth to complete missions without killing a single enemy or combine hacking and your weapons for a more ferocious approach. Develop different skills to suit your playstyle, and upgrade your hacker tools – RC cars, Quadcopter drones, 3D printed weapons and much more.

SEAMLESSLY CONNECT WITH FRIENDS
Stay connected to your friends with a brand new seamless multiplayer experience that includes both Co-op and Player vs. Player activities, all available in a shared open world experience.

Ubisoft will give away free copies Watch Dogs 2 — you just have to watch the company’s next event.

Players must stream Ubisoft Forward, which takes place at 3 p.m. ET on July 12 , while logged into their Uplay accounts. They also have to watch on Ubisoft’s official Forward site, though Twitch, YouTube, and other outlets will stream the event as well. The free copy is only available for PC. 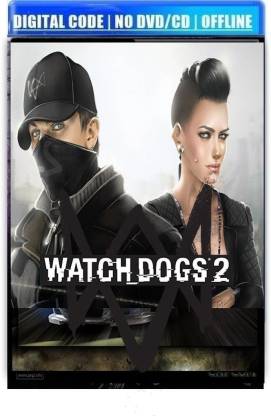 The 2016 open-world action-adventure game follows Marcus as he sneaks and hacks his way through a digitized San Francisco in an attempt to take down a corrupt, citizen-harming hacking system.

Watch Dogs 2 was a well-received game, scoring 82 out of 100 on review site Metacritic for the PlayStation 4 version. Many reviewers said it was an improvement over the first game, which could feel clunky and one-dimensional. It sold well in the U.K. and was in the top 10 in the United States sales charts in its first week. The game has sold 10 million copies since its release.

“As open-world games go, Watch Dogs 2 provides something that feels a little bit unique in terms of story and gameplay. Its emphasis on hacking as a means of solving problems is unlike any other title of similar formula, and its satirical, comedic but less-heavy tone makes it feel like a more upbeat Grand Theft Auto game,” Digital Trends said in its review of the game. 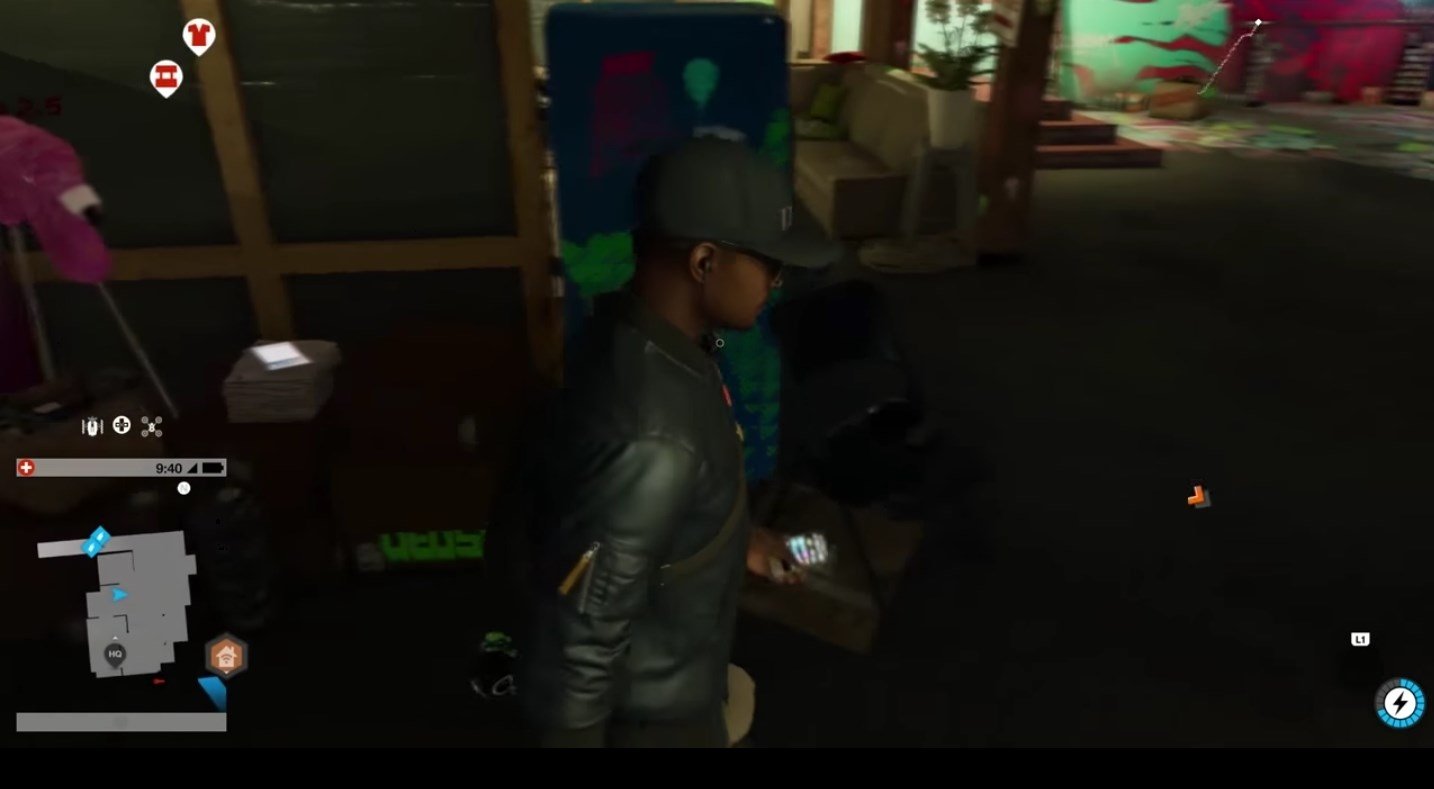 The event will be Ubisoft’s most accessible ever. “The stream will not only be subtitled in multiple languages, but also shown with American Sign Language on the official Ubisoft Forward page, so tune in there for all the available options, and watch it your way,” the company said.

Like many other online gaming events this summer, it’s a new way to drop announcements following the cancellation of E3 due to the coronavirus pandemic. It will also feature preshow and post-show segments, more closely mimicking the experience of an in-person event.

The preshow kicks off at 1:30 p.m. and will provide news on Ghost Recon Breakpoint and Just Dance 2020. The post-show will offer a deep dive into Assassin’s Creed: Valhalla, a show match with Hyper Scape, active trivia, and giveaway opportunities.